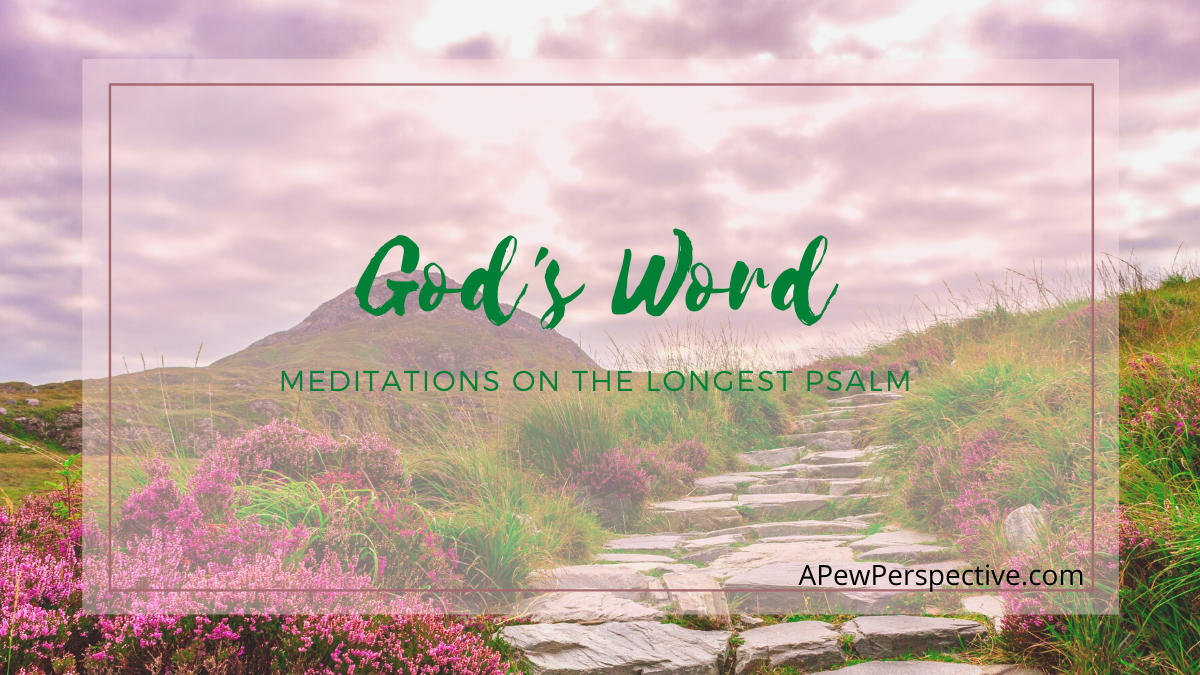 Over on the Facebook page, we’re coming to the end of Forty Days in the Psalms. Reading and meditating on these poetic interludes made for a perfect way to spend the summer.

It might surprise you to learn that I wrote a study book about this Psalm. That was five years ago, and each time I read through the 176 verses, God shows me something new, exciting or convicting from this scripture.

There are two common thoughts regarding the “human” author of Psalm 119. Many Bible scholars attribute it to David, the most prolific of the named psalmists. Since Ezra the scribe, a priest during the restoration of Israel, ordered the Psalms along with the entire Old Testament canon, others believe he may have penned this magnificent tribute to the Word of God.

Whoever the human pen, the ultimate author is God. I refer to it in the title as “The Longest Psalm” which is a designation given by Charles H. Surgeon. He calls it “a prolonged meditation upon the excellence of the word of God.” 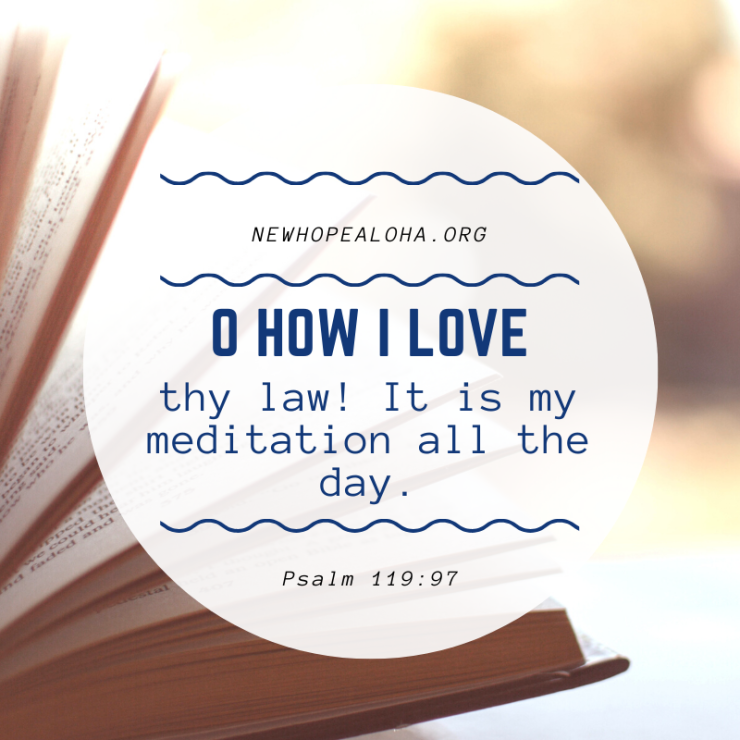 Psalm 119 is an alphabetic acrostic. It has twenty-two, eight line stanzas named for a letter from the Hebrew alphabet. In the original language, each line in a stanza would begin with the corresponding letter.

Wow! Imagine writing eight lines beginning with X or Q. That would be a daunting task. As a comparison, only three words begin with the Hebrew letter vau (stanza six). Talk about limiting word choice! If you’re interested in learning more about this Psalm, you can grab a copy of the Bible study from Amazon.

Which of the nine words used in reference to it do you commonly connect most with the Bible?